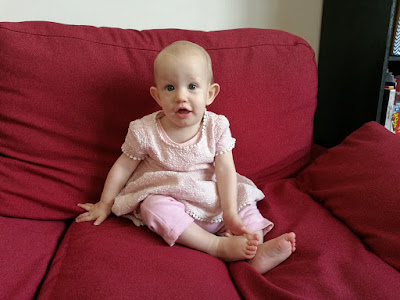 Abigail is 1! As usual baby's first year of life sped by, and we can't quite believe she is 1 already.

Time out for random facts about recorded babyhood in our house.We have a lot of documentation that each of our infant existed, grew, and changed a lot in their first year of life, but not one of our kids have a baby book. And each have at least one particular area that is very heavily documented. 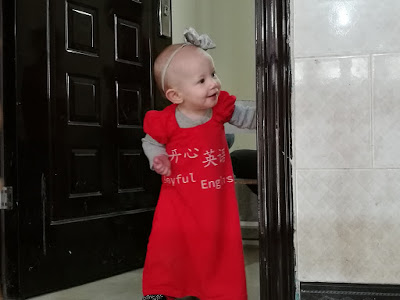 At one year Abigail: 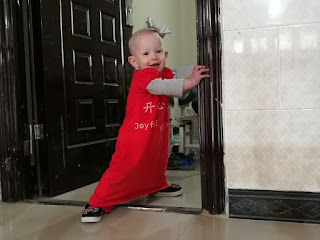 Enjoy these pictures from her birthday. 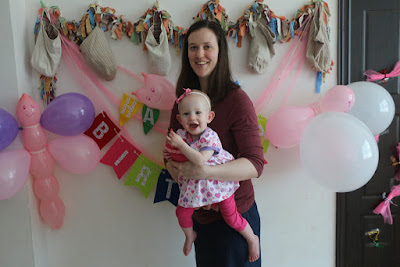 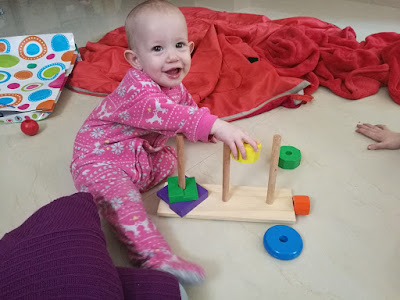 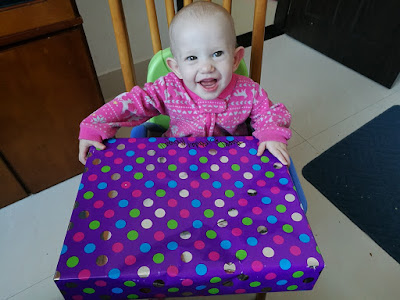 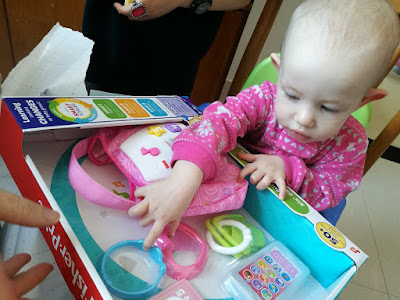 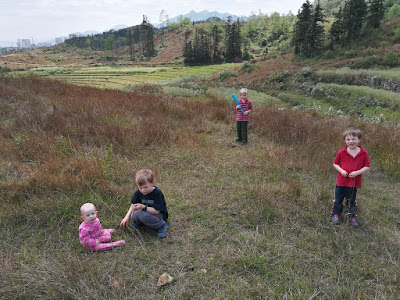 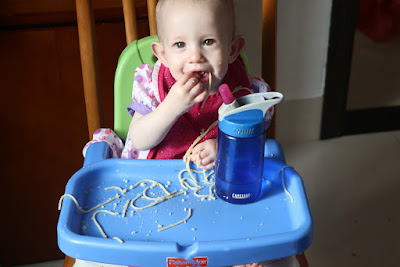 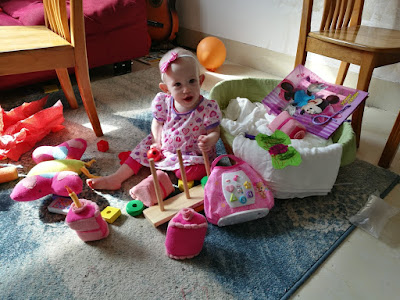 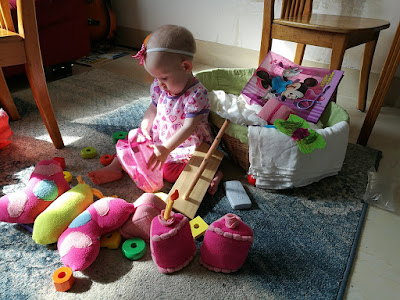 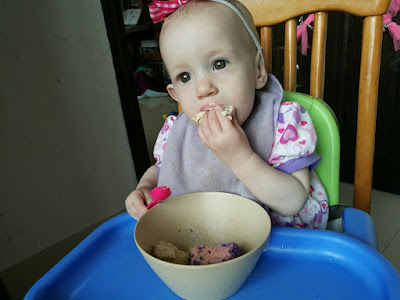 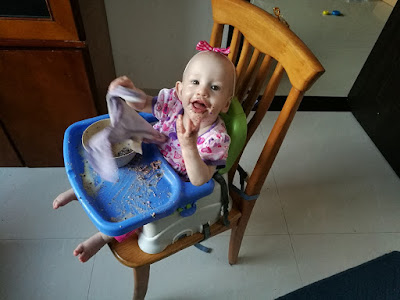 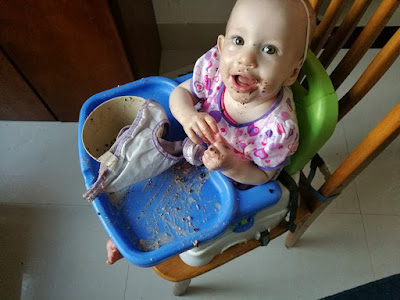 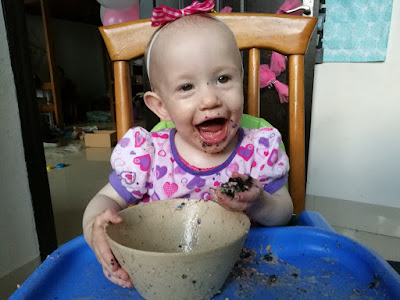 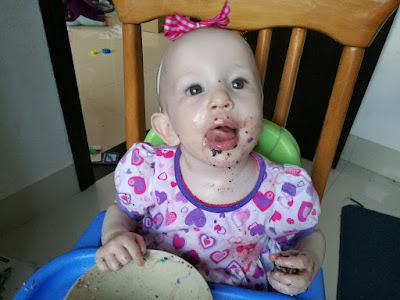 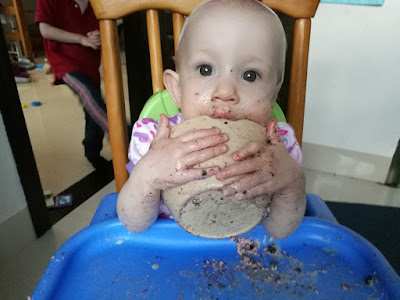 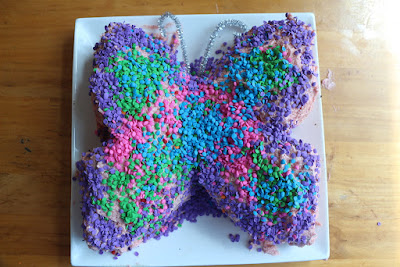 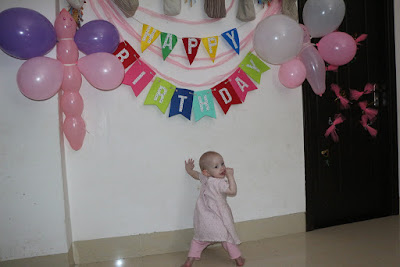